Southern Ocean Animal Hospital strives to give each and every client the best care they deserve, no matter their shape or size. At our Tuckerton vet clinic, Dr. Pascetta and his professional team provide high-quality, exceptional veterinary care to your pet.
Meet Daniel N. Pascetta. DVM

Doctorate of Veterinary Medicine in 2014 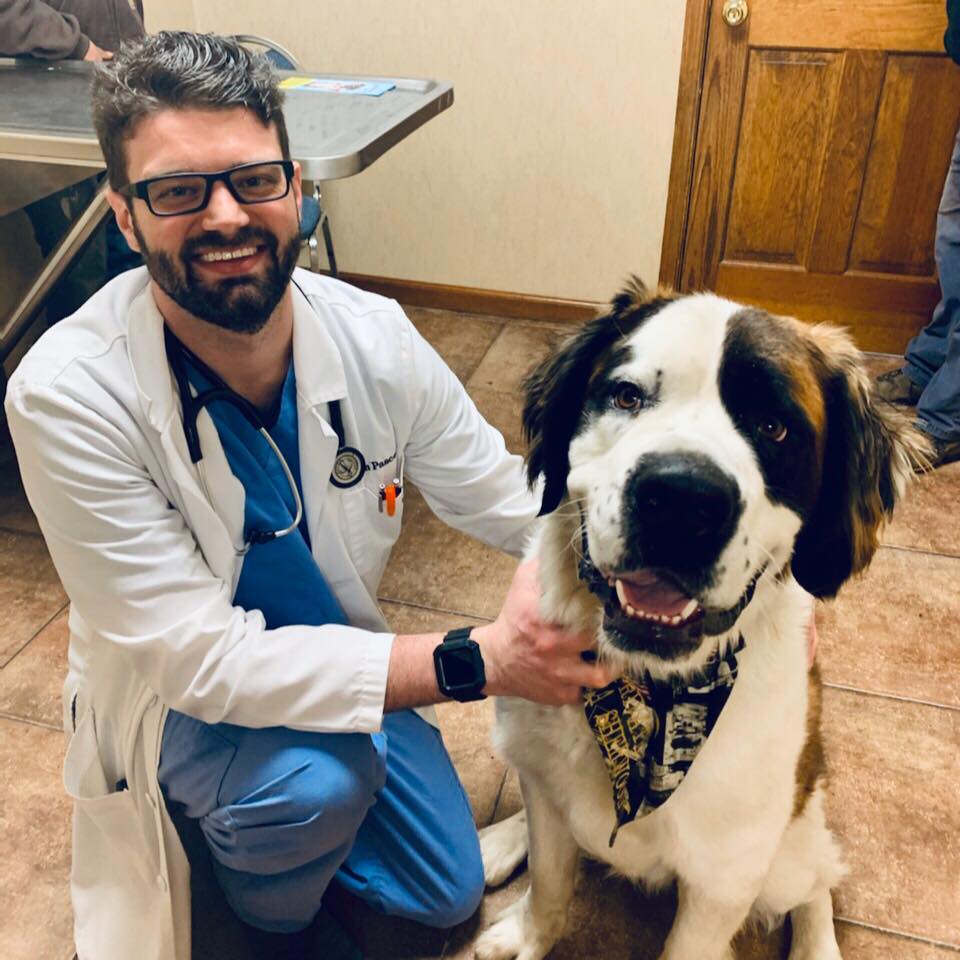 A career in veterinary medicine was a natural choice for Dr. Pascetta. He grew up in northern New Jersey surrounded by animals from dogs and cats to birds and turtles. He received his Bachelor of Science degree at Rutgers University in 2007. During his time at Rutgers he worked as a veterinary technician in central New Jersey and after graduation he spent several years working in contract research before deciding to continue his education in veterinary medicine. He was awarded his Doctorate of Veterinary Medicine in 2014 from The Ohio State University where he spent time researching respiratory virology and surgical spinal stabilization in dogs. Upon graduation he spent several years in general practice in Bethlehem, PA before returning to practice in his home state of New Jersey. He is interested in all areas of veterinary medicine, but cases involving ophthalmology, diagnostic imaging, and surgery are especially fascinating to him. Dr. Pascetta is a Fear Free Certified veterinarian.

Dr. Dan shares his home with his wife, Megan, their newborn daughter, Hannah, and their five beloved pets, Maddie the Boxer, Joule the miniature Dachshund, and their three grey kitties, Richard Parker, Foxglove, and Gwen. 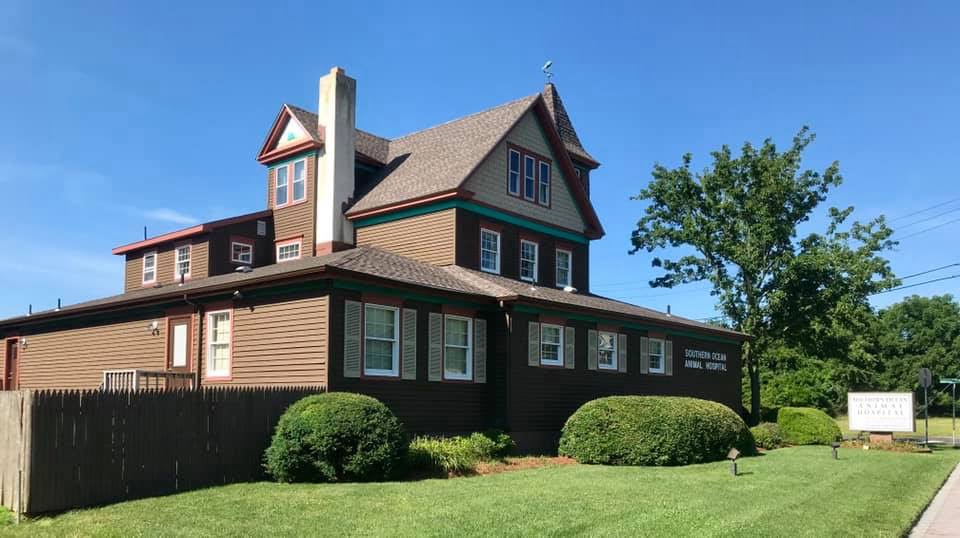 Our Southern Ocean veterinarian clinic has an onsite laboratory, ultrasound, and other advanced services that would typically have you visiting multiple animal hospitals. Thankfully, because we care about convenience and accuracy, we provide these options in-house to ensure your pet is getting the best care with us as possible. If you have any questions about our available treatments, we urge you to give us a call to speak with one of our assistants, technicians, or veterinarians to get the information you need and feel confident about your choice of pet care.
Facebook-f Google Instagram